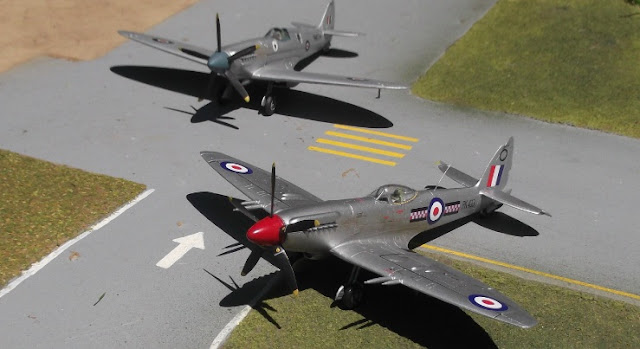 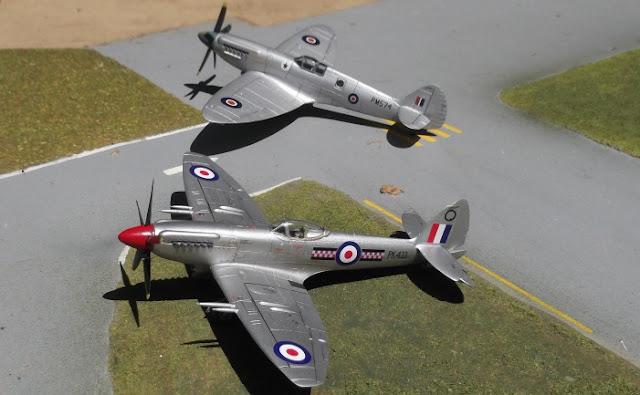 Airfix 1:72 Spitfire F. 22 photographed with the Airfix PR.XIX. The Mk. 22 is more or less finished  -just one or two stencils from the impressively large decal sheet to add and perhaps the wingtip nav lights to add although they are too thin for my usual 'coloured plastic' technique. I've cut out the elevators and added a whip aerial. Overall a nice kit - and building this was a great way to learn more about this variant - and others ; for example the wings from the MK 22 cross-kitted with the XIX will produce an early Mk 21. On the Mk 22 the bubble canopy, re-designed wing, cannon armament and larger tail surfaces are immediately evident. Battle of Britain ace, and later Boscombe Down test pilot, Tom Neil, writing in Air Enthusiast 54 wasn't a fan; " in my opinion the Spitfires 22 and 24, plus the Spiteful, were the most beautiful aircraft ever designed; with their enormous spinners, tear-drop hoods, cutaway fuselages and enlarged tails they looked absolutely right. Unfortunately I found them less attractive to fly.." The prototype Mk. 22 PK312 was first flown on 21 March 1945 and was evaluated at Boscombe Down as a ground attack fighter. "PK 312 I grew to hate - every time I took off in it something seemed to happen  - an oil leak, a hydraulic problem, gun stoppage, the engine sounding like someone shaking a bag of nails..in my opinion the aircraft was the Pygmalion awfulest Spitfire ever built.." 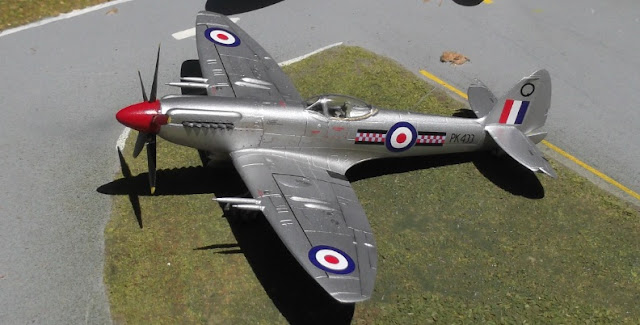 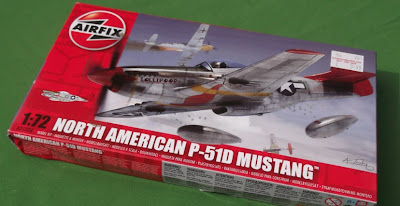 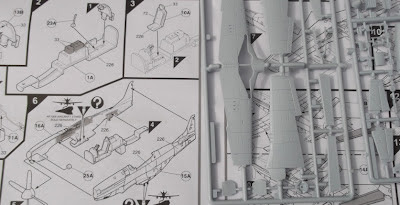 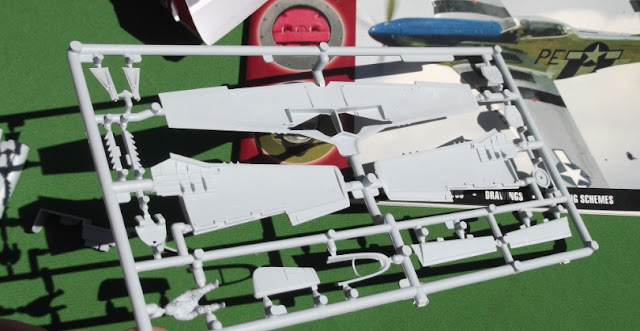 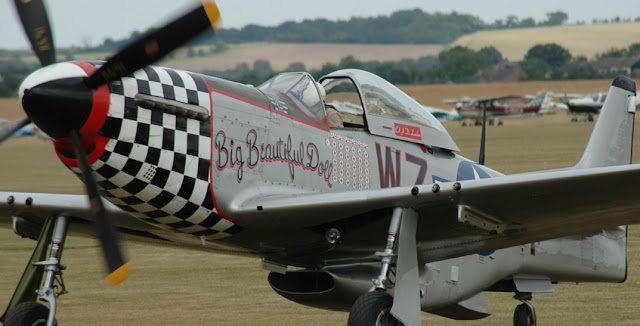 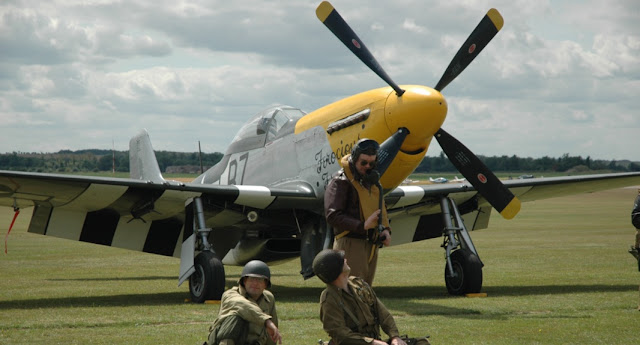 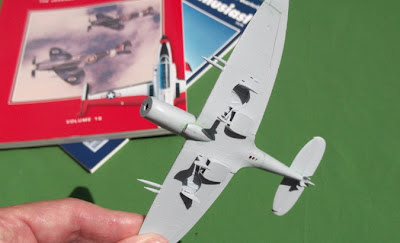