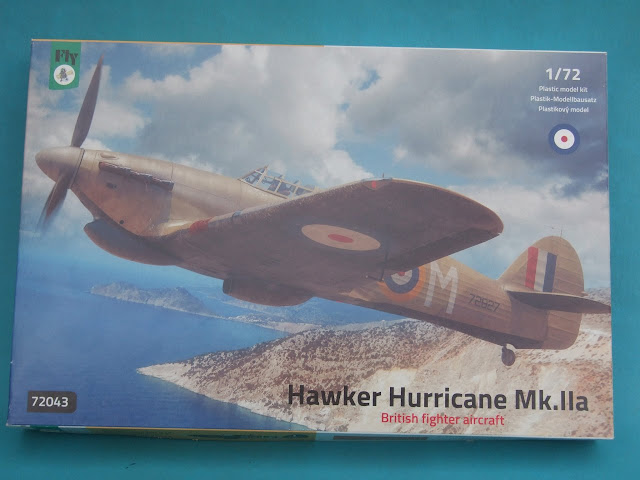 New addition to the stash via Heeprutt ebay seller today. Quite into Hurricanes at the moment so will probably make a quick start. A view of the box contents﻿, which feature the Hasegawa kit parts in the ﻿bag, a new decal sheet, resin propeller, wheels (2 x sets, one with post war block tread) and pilots seat plus a paint mask for the canopy.... not bad for £15.﻿﻿ Box top artwork - a Malta Hurricane from the Night fighter unit - may be inaccurate in the 'desert' scheme, although the desert camo over Night looks pretty neat. 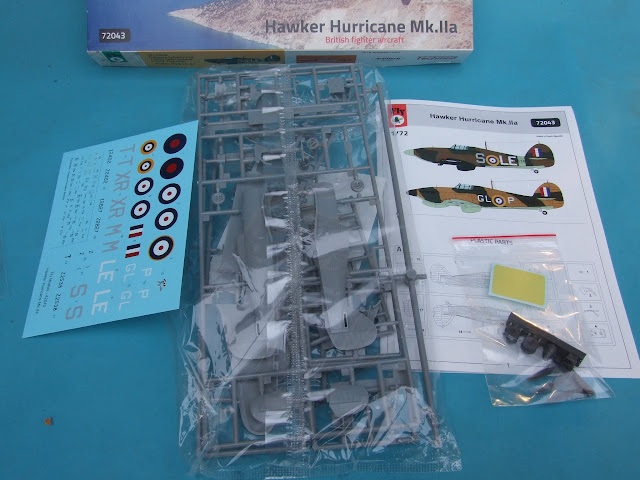 A note on Malta Hurricanes via Tony O'Toole

The Hurricane was operational during 1940-41 as the main RAF fighter across the British Empire`s oversea`s war zones,...... from Malta, N.Africa, Greece, Russia, Burma, Singapore , Java etc and the delivery scheme was Dark Earth and Dark Green,.. later with Sky or Sky Blue undersides. Although up to 1941 black and white halved undersides were specified for overseas based fighters. Those in N.Africa began to receive Mid Stone over the Dark Green areas after delivery at Egyptian MU`s during 1941 but many continued until the end of the year in the original delivery scheme until it became more common in 1942 when adequate numbers were arriving. It was not until very late 1942 and more likely 1943 that the desert scheme was applied on the production line in the UK. So those arriving in Malta from the UK also wore DE/DG uppers. However in 1940 the RAE in the UK was experimenting with a new desert scheme incorporating a new colour which eventually became Middle Stone. At least two aircraft were delivered by carrier to Malta in this scheme,....... with black and white halved undersides which were still specified for overseas`s based fighters into 1941. 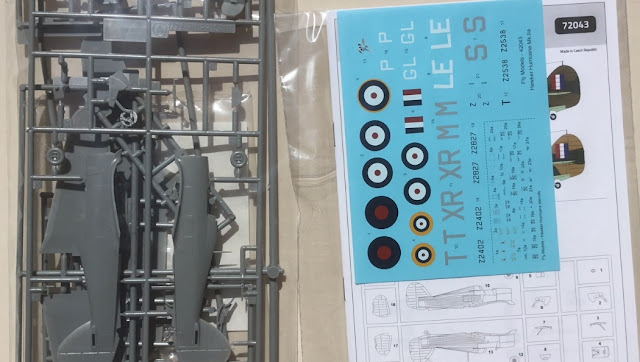 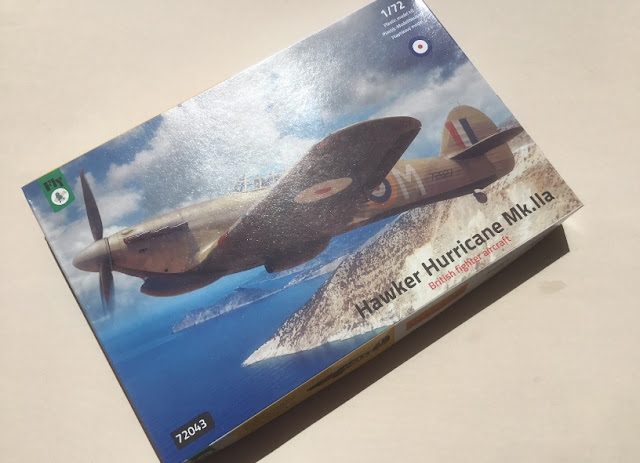