Well, the blog is ticking over - only just. Since the turn of the year I've been hard at work on another publication covering the Luftwaffe aces. Not only working on my own book, but helping out Claes Sundin too with his 'Luftwaffe fighter aircraft' profile book, No. 10, which has just arrived here..another lovely book from Claes! 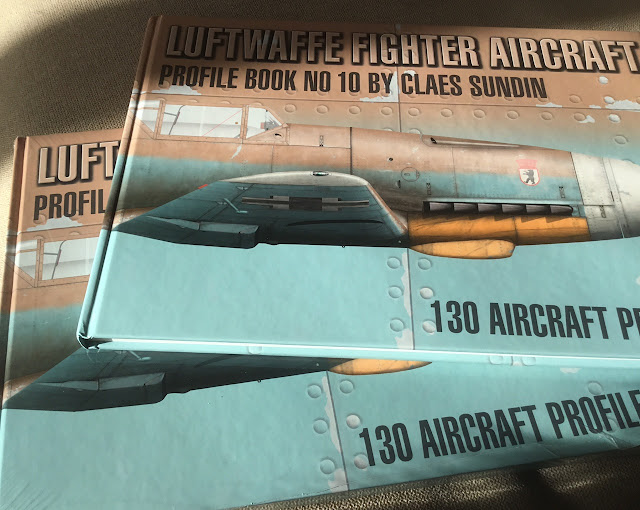 But, fear not, with summer 2021 around the corner, there is plenty of model building on the horizon as (early) retirement beckons. After 28 years of night shifts and 3 am starts in my current job, the pandemic has led me to think that I need to start doing more of the things that I want to do, rather than spending days away from home at a time. Life is too short to waste time doing things you don't want to do!

And thanks to those who have purchased my Casemate 'Luftwaffe Aces' books ! I appreciate it very much. Another book is on the horizon.

RAF Wattisham was the scene for exercise 'Elder Forest', in April 1980, one of the biggest military exercises of the decade, in which the air force played out a response scenario to an enemy attack on the UK which included conventional and chemical weapons. ( Hence the hazard suits and decontamination of the Phantom ) 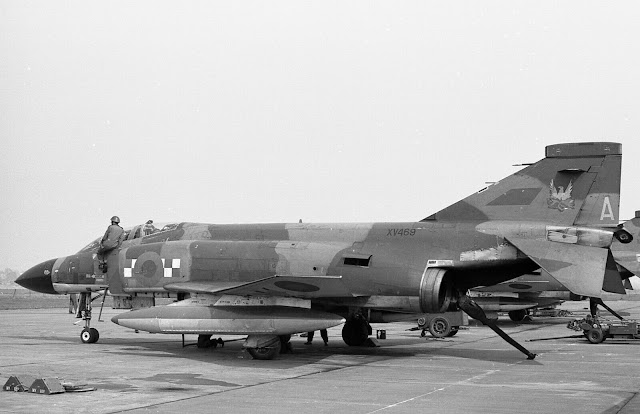 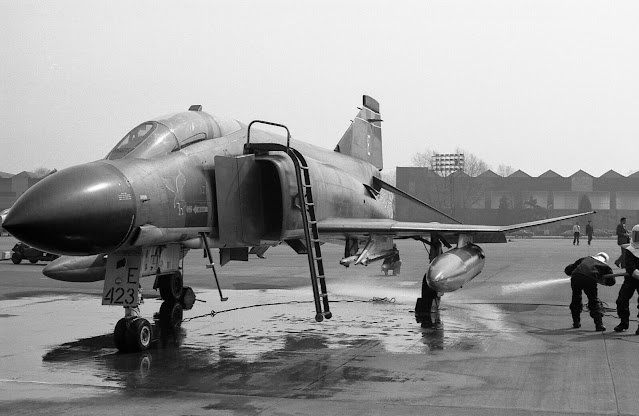 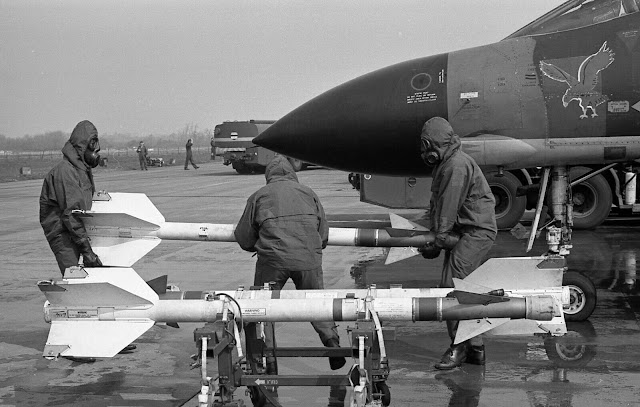 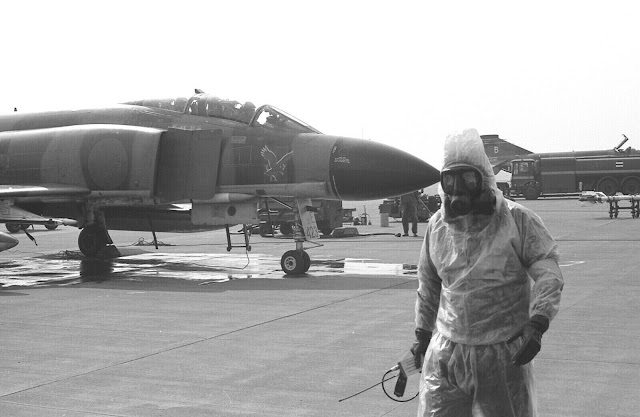 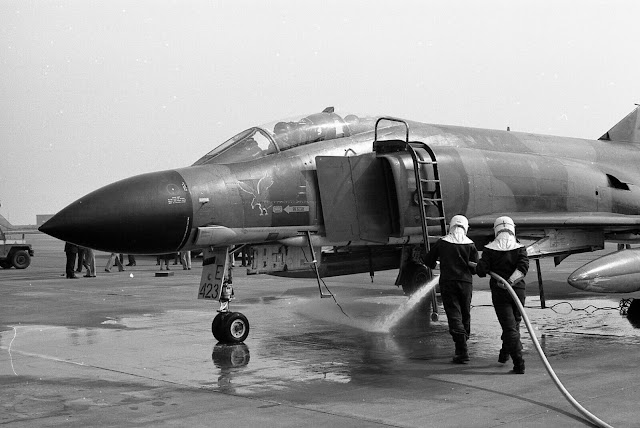 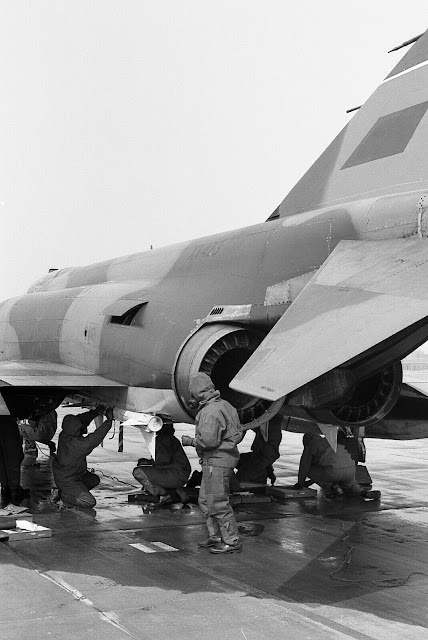 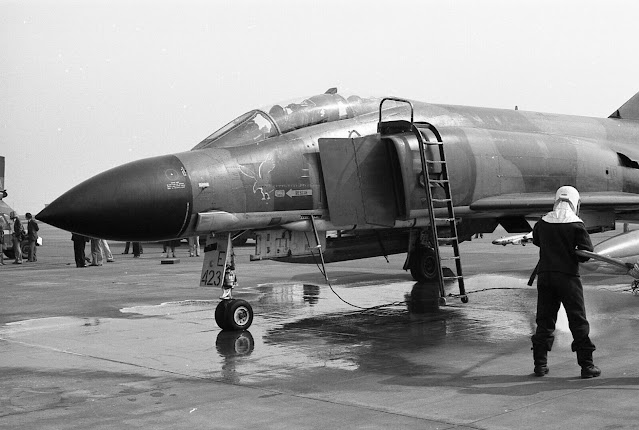 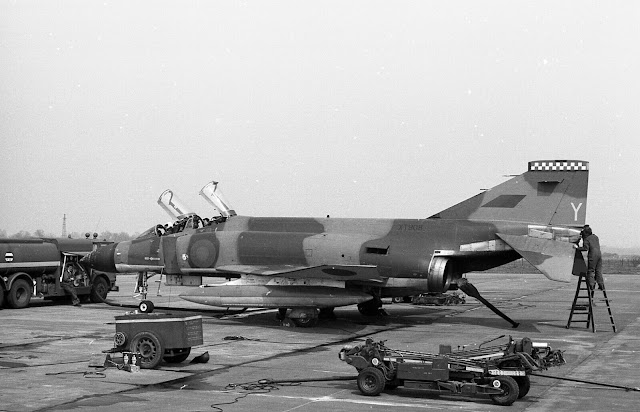 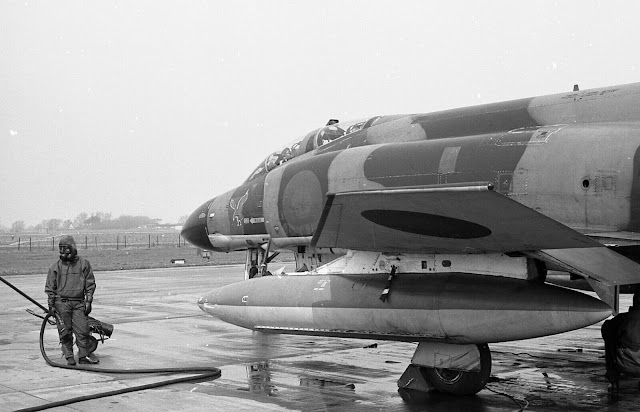 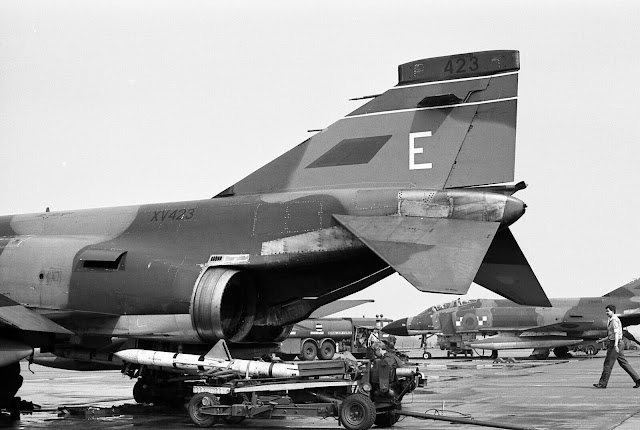 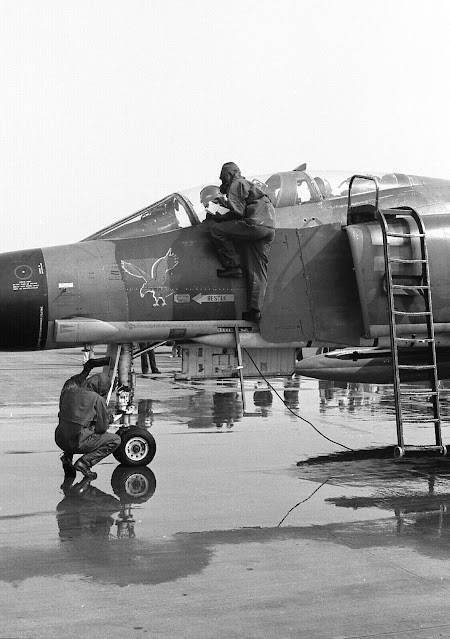 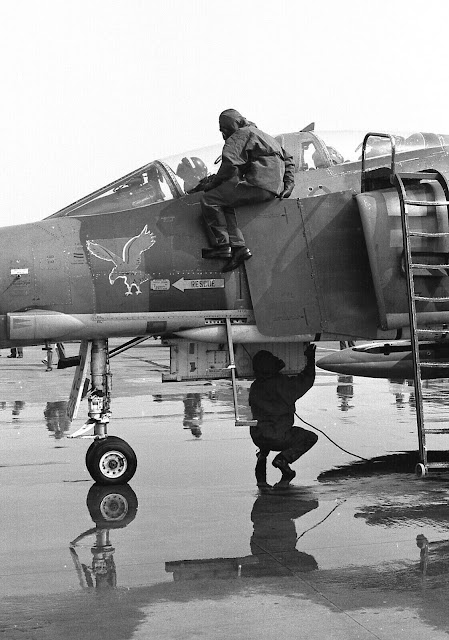