I tend to use Humbrol enamels since they spray very nicely, are easily available at the local craft shop and don't clog the tip of the airbrush like acrylics can do. Having done a little research it is perfectly possible to come up with some reasonable 'RLM' equivalents - the table that follows won't provide a 100% 'match' of course but may be useful for those who don't fancy mixing up colours and/or purchasing more expensive and less easily available alternatives. And they are more than good enough for me -see the pics below of my 1:72nd scale Airfix Bf 109 E-4 and my Tamiya 1:48th scale Fw 190 A-3 below finished in Humbrol enamels. A google search will bring up  other discussions and comparison tests. The results come up broadly like this:

A number of modellers have pointed out the lack of any reasonable equivalent for 72 and 73, the maritime greens. I looked at the Humbrol numbers for these shades a while ago and basically there is nothing that really comes close in the Humbrol range. A green/grey combination of 'similar' shades does exist though -  145 could be tried alongside 149, 91 with 32, or 66 and 67, although this latter combination might be too dark. To see the actual shades type 'Humbrol' and the number into google. In case you are wondering, yes, I do use White Ensign's Luftwaffe enamels, but generally find them too dark and too thick, requiring quite a bit of thinning. My last tin of WEM's RLM 02 congealed in the tin after only 4 or 5 uses so I was rather disappointed with that experience. The only Humbrol colour I'm not really happy with is the "02 Grau" equivalent - although Airfix/Humbrol are bringing out a new 02 Grau soon! 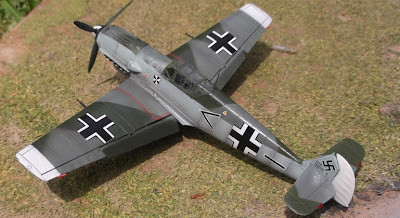 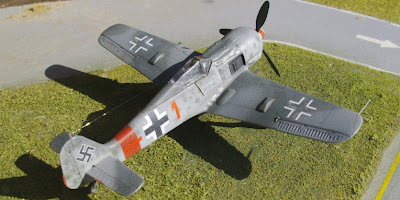 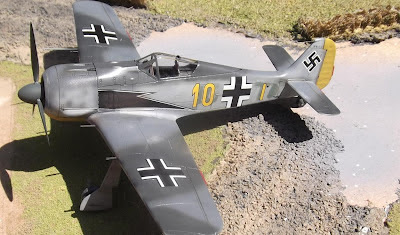