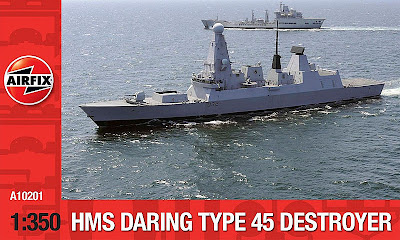 below, photographed on 24 May 2012- HMS Diamond (D34) on the Solent - HMS Diamond is the third ship of the Type 45 or 'D' class of air defence destroyer built for the RN. She was launched in 2007, completed her contractor's sea trials in July 2010 and arrived at her base port on 22 September 2010. Diamond was commissioned in a traditional ceremony on 6 May 2011, and formally entered service on 12 July 2011 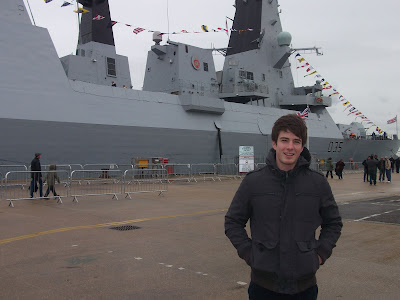 Some reference for builders of the imminent Airfix Type 45 Destroyer HMS Daring kit in 1:350 scale.

Portsmouth Historic Dockyard and the Royal Navy, with the support of BAE Systems hosted a weekend of free events in early  May 2012 to commemorate the Naval and local contribution to the Falkland Island conflict 30 years ago, with displays and the opportunity to visit HMS Dragon and HMS York.

Son no.2 who lives in Portsmouth visited HMS Dragon and HMS York (Type 42 destroyer ) and took a few photos. Click on the images for a 'full-size' view.. 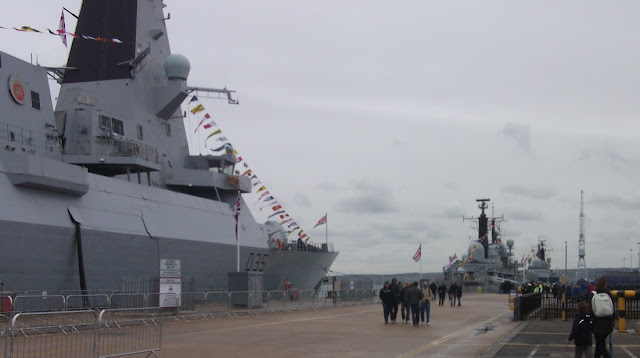 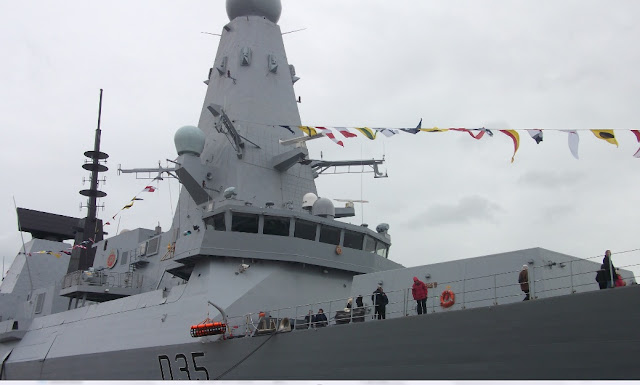 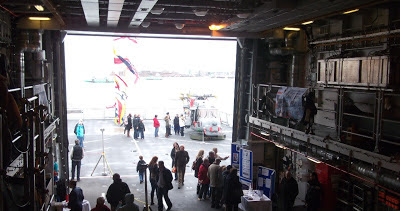 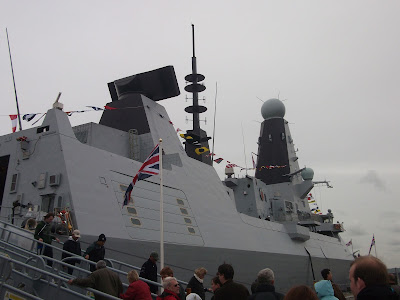 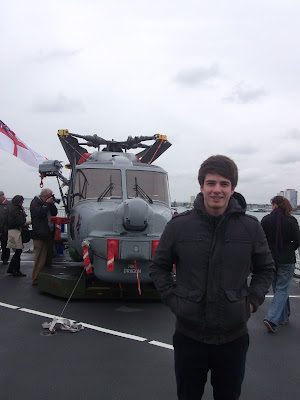 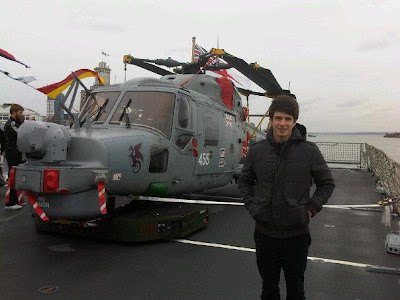 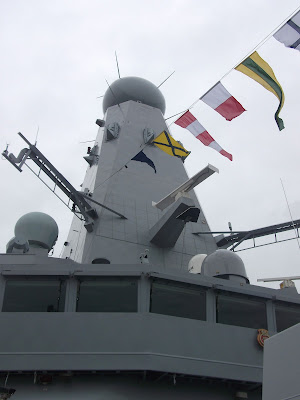 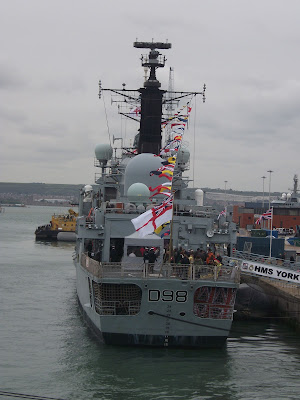 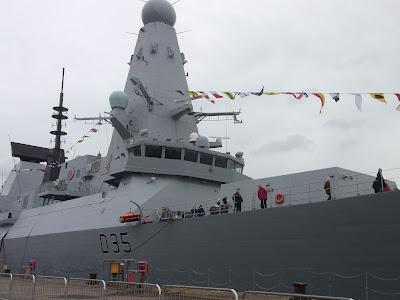 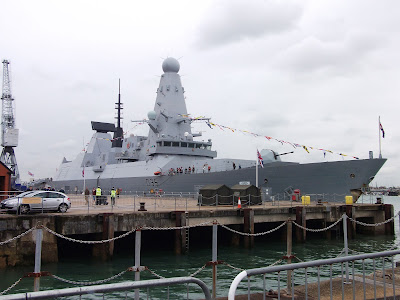 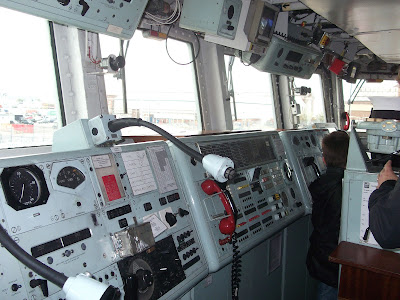 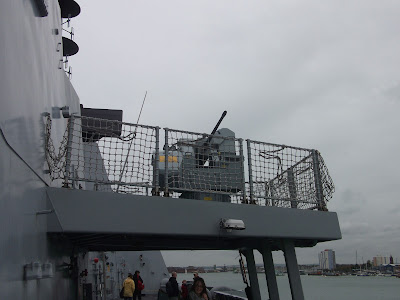 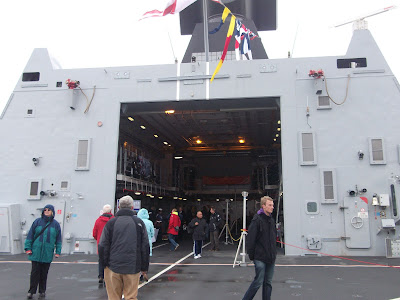 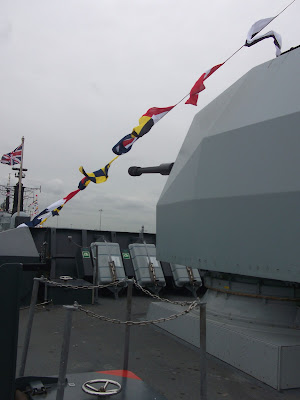 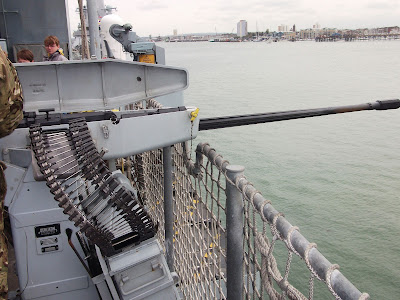 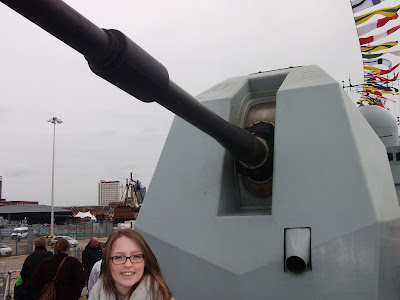 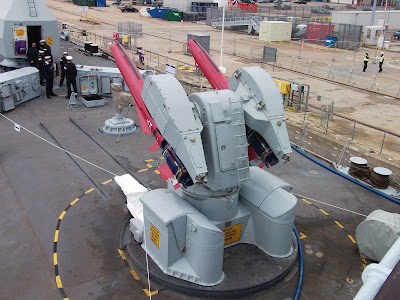 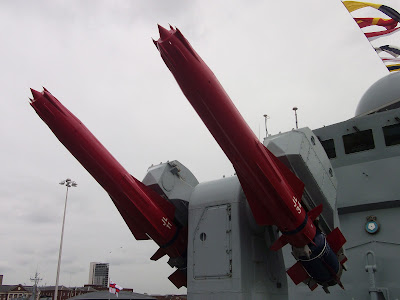