Building the Airfix 72nd Swordfish with NO filler ! - finished 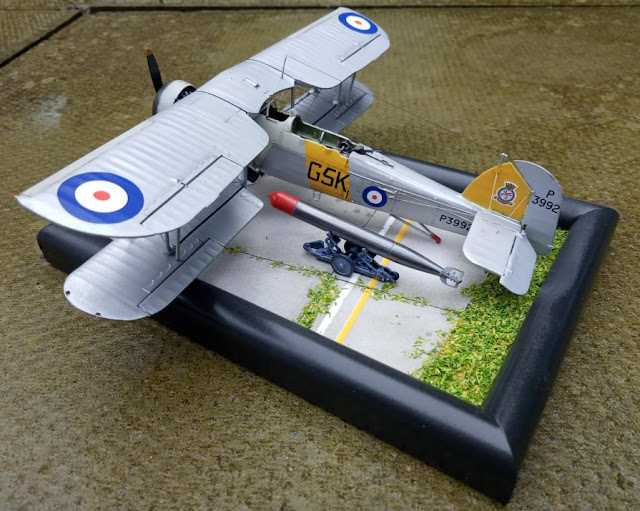 "some modelling skills required.."    This kit is not an especially difficult build but it does require care and patience - in fact it is a kit that once finished you can take a certain amount of pride in. I think it looks every inch a Swordfish and its pretty nicely detailed too. But I also know better modellers than me that have not managed to complete it - a bit tricky, too fiddly, impossibly large sprue gates making removal of the smallest parts rather awkward and short-shot stuts for the wing centre section around which the entire wing assembly hinges. Plus not reading stage 44 of the instructions correctly - gear leg assembly!  Probably not a good idea either to do what I did and start rigging before having completed the assembly - tends to pull the wings out of alignment. And careful not to apply too much pressure on the wings during assembly otherwise you'll snap the struts! 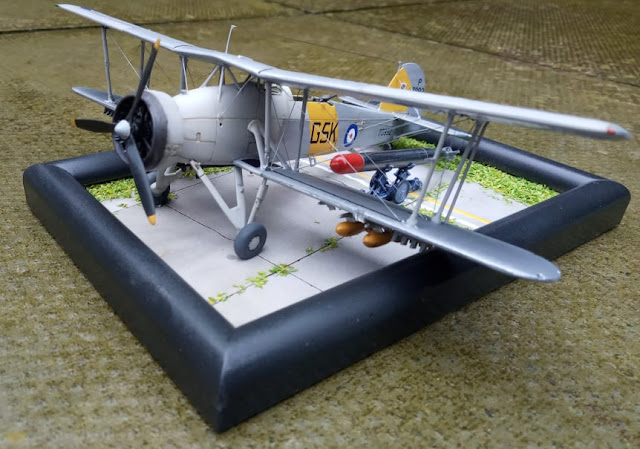 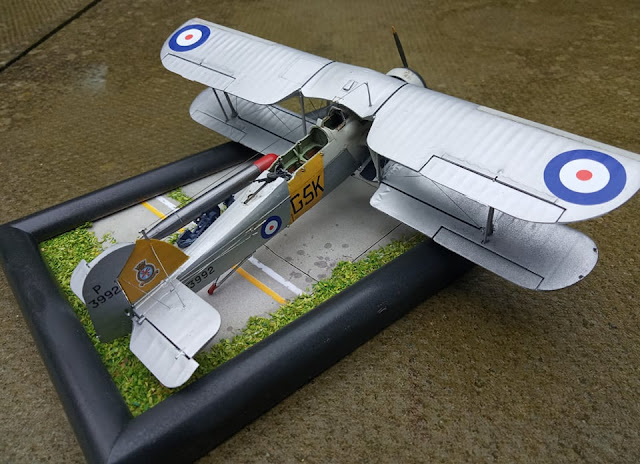 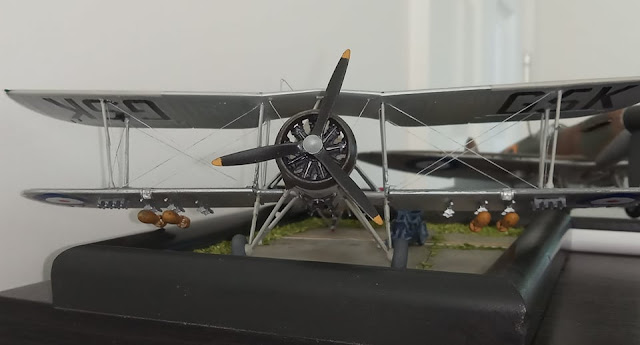 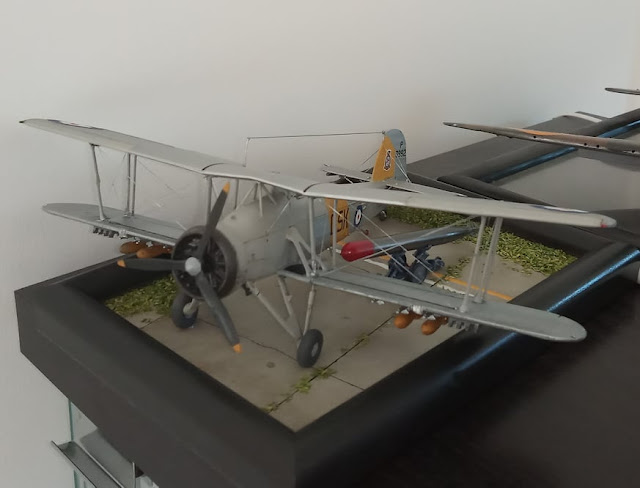