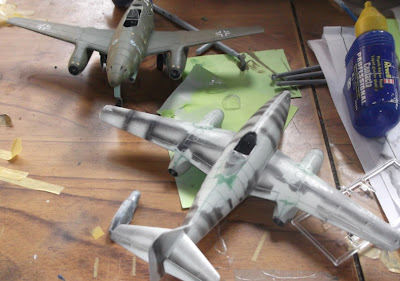 This was intended as a side-by-side comparison build but I've been hopelessly distracted by an issue with the Revell canopy. As can be seen by the completed model, left, Revell seem to have modified the mold of the canopy area in a later production run, providing a poorly fitting one-piece canopy instead of the three-part glazing included in the first releases of this kit. The single-piece canopy in the box I opened was cracked and so I've been attempting to smash-mold a replacement. Mike Grant I am not! Still I've managed three reasonably shaped pieces after removing the glazing from an example completed a few years ago, filling the parts with blu-tak and pushing them through some pieces of transparent plastic filched from some food containers and heated over a candle. While I'm about it, I'll probably overhaul this example with a new JG 7 scheme. 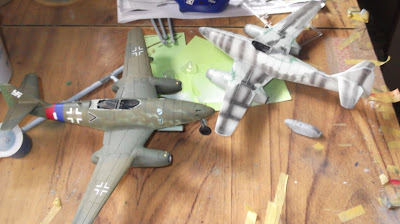 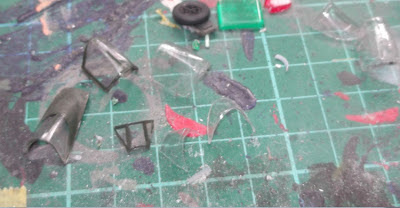 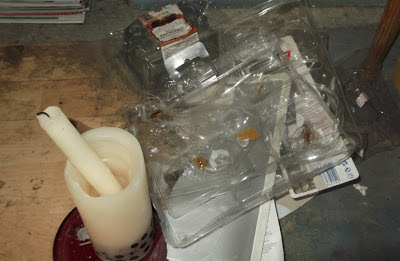 The Academy kit is reasonably detailed but as with most Academy WWII kits they appear to have got the basic outline shape wrong; it being rather fat and wide here with an overly bulbous nose - certainly the Academy glazing is too wide for the Revell kit. Still, you get two sets of tail parts in the box, which means I'll be doing the rocket-powered Heimatschuetzer variant and no less than seven options on the decal sheet. 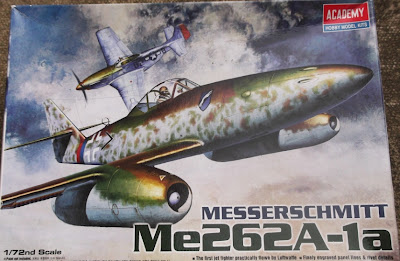 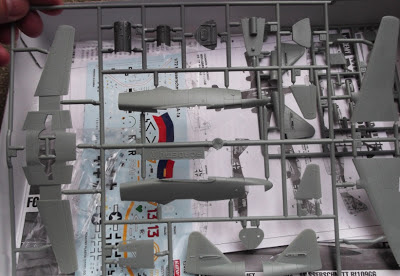 Otherwise I am looking forward to getting my hands on the new Airfix Typhoon IB - Gerry Murphy  completed 144 operational sorties at the controls  of a of 245 Squadron rocket firing Typhoon and was a family friend - along with the Upkeep Lancaster in time for the 70th anniversary of the Dambusters' raid..